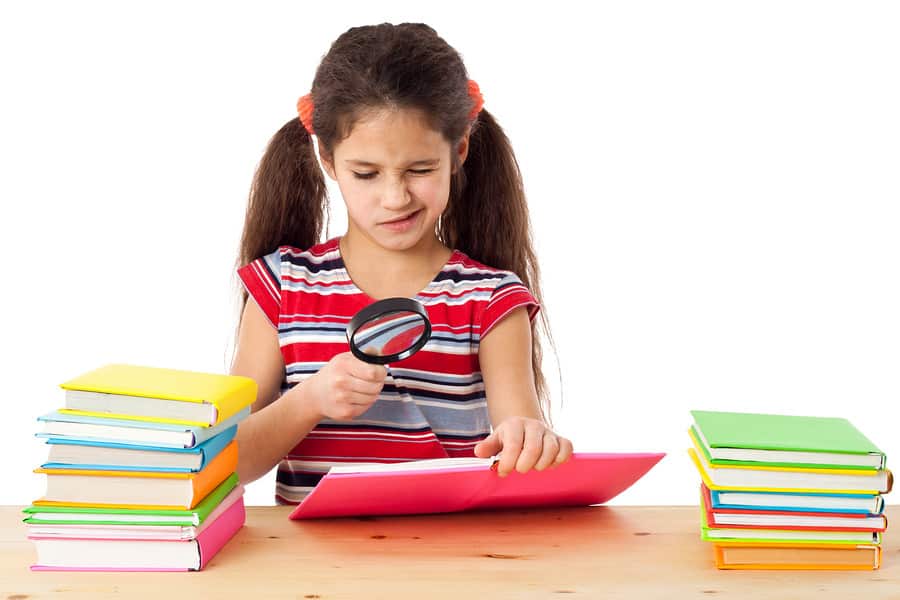 I was immediately struck by how common this story is and how easily the boy in this story could have been many of the students that I have come to know.

Despite the prevalence of dyslexia (recent figures estimate that one in twenty individuals are dyslexic), there are still a lot of misconceptions about this disorder and what individuals with dyslexia can and cannot do.

Many people believe that those with dyslexia are completely illiterate and there are even those (educators included) who don’t believe that dyslexia exists at all!

So, let’s clarify a few things….

Below is a list of symptoms commonly seen in individuals with dyslexia (now known as a “Specific Learning Disorder in the domain of reading”), which is based on the newest Diagnostic and Statistical Manual of Mental Disorders, Fifth Edition (DSM-V).

In addition to the above, it has to be shown that the individual has been exhibiting the symptoms for longer than six months and that interventions have been largely ineffective.

It should be ruled out that the problems are due to another issue, such as overall intellectual disability, behavioural problems, health difficulties, difficulties with vision or hearing, mental or neurological disorders, interruptions in the individual’s schooling, trauma or other discrete events.

Lastly, the affected academic skills must be substantially below those expected for the individual’s age and they must cause significant interference with academic or occupational performance or with activities of daily living.

What does this mean in an exam situation?

Okay, so a person with dyslexia has worked their backside off all the way through school and finds themselves in an exam situation. They are likely to have the following issues…

In addition to these difficulties, what is often not made clear is that many individuals with dyslexia also have a poor working memory. “Working” memory refers to being able to hold information in the short-term memory in order to complete a current goal – such as solving maths problems in our head or following instructions to carry out a task.

A poor working memory in a test situation can mean that the individual may need to:

The current state of affairs

It seems like there is a pretty clear case for why students with dyslexia should be given special exam conditions for them to perform on a somewhat-close-to-even playing field as their peers. In many cases, they require not only extra time, but would also benefit from the use of handheld spelling machines, computers, a scribe or even being given exams in which they can be orally examined.

Apart from being unfair, these rejections also contribute to a lot of stress and anxiety in these students which can further impede their ability to perform at their best.

From the cases I have personally come in contact with, there does seem to be a common thread that exists between students whose requests for special exam conditions are denied. Students who are quite bright appear to be more likely to have their applications rejected.

My explanation of this trend is that these adolescents may not be performing so very badly that they draw attention to themselves. Even though there will be a large difference between their actual cognitive ability (their IQ, if you like) and their reading performance, their reading performance is not actually that terrible in comparison with their peers.

These students have developed great skills over the years so that they are performing at an average level. However, it should be remembered that they may have had to work twice as hard as their peers to get to that level and their actual understanding of the subject means they could be performing well above average if given the opportunity to demonstrate these skills.

Unfortunately, many students with dyslexia – especially those that are hard working and reasonably bright – tend to slip “under the radar” and can sometimes make it to late primary school or even secondary school without having their learning difficulty diagnosed.

Not only does this limit the resources and support available to them but it is often the case that they don’t have a documented long-term learning impairment in order to receive special exam conditions during their Year 12 exams. The argument seems to be: If they’ve done without special assistance thus far, why should we start giving it to them now?

Some would also argue that those with dyslexia don’t get “special consideration” in real life so they shouldn’t be given it in exams. Well, I have a dream that, as people become better educated about this disorder, it is conceivable we might have workplaces where provisions are made to ensure they are supported.

For starters, how many workplaces are there these days that don’t use computers at least some of the time? Besides which, many people with dyslexia may choose professions that involve little reading and writing at all but, of course, they are still required to sit the Year 12 English exam to get them into the course that leads to that career!

Others might say that education departments can’t approve all applications or else we’d have every girl and her dog crying out for special allowances because she stubbed her big toe. Fair enough, but that is why applications for special consideration need to be backed up with reports from medical professionals.

I am sure that the departments of education in each state have some kind of clear and specific criteria for determining valid from invalid applications, but they might just need a little bit of revision when it comes to the understanding of this particular disorder (and possibly other disorders too).

Many people are very frustrated and angry about this trend but parents and students appear to have few options if their applications for special exam conditions are rejected. I, for one, am hopeful though.

An understanding of what dyslexia is does seem to be growing among educators and parents. Teachers appear to be getting better at recognising the early warning signs of dyslexia, despite not being taught about learning disorders in most teaching courses.

I strongly recommend that teachers go out of their way to access information from those with a background in special education and that schools provide training courses to enable teachers to better understand the range of learning disabilities out there.

Of course, parents and teachers can now access more and more information from the internet, often leading them to turn sneaking suspicions into a decision to have a child assessed.

Ensuring that there is clear documentation about the diagnosis and management of dyslexia can sometimes affect the likelihood that applications for special exam conditions are successful.

To parents, my advice is: Don’t be afraid to nag and harass whoever you need to if it means that your child might get the support that they need. Do your research when it comes to schools and programs outside of school that might be useful – some schools are much better at managing learning difficulties than others and can provide much more support when it comes to applications for extra assistance.

My hope is that all these slow changes we are starting to see will result in gradual improvements to how students with dyslexia are identified and supported across their school life and not just when it comes to their final exams.