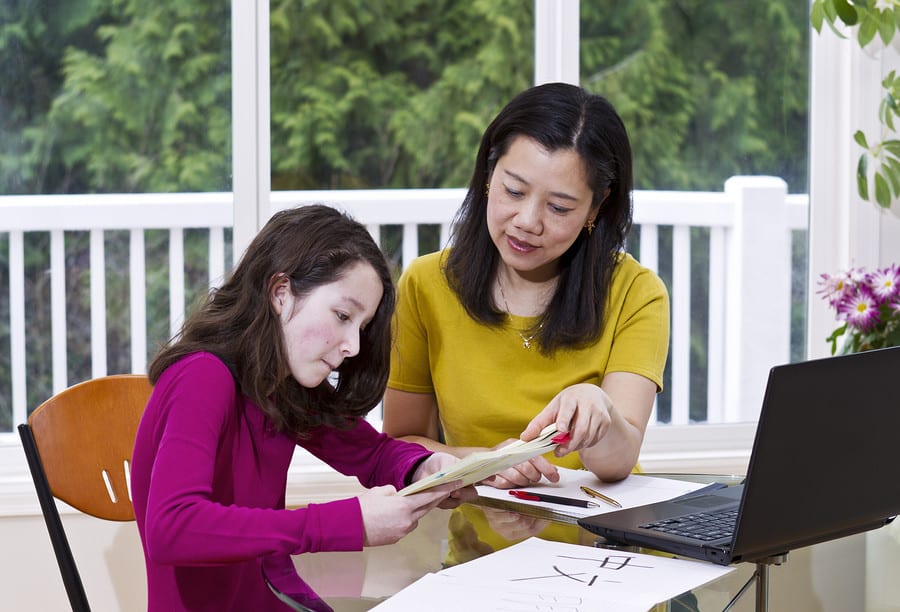 Australia is a multicultural nation…

It is estimated that one in four Australians were born overseas, and roughly four million Australians speak a language other than English…

More than 200 different languages are spoken in Australia…

And according to the Australian Bureau of Statistics, the most common languages spoken in Australia (other than English) are: Mandarin, Arabic, Italian, Cantonese, and Greek….

Which means that a significant amount of children in Australia are growing up bilingual! (Bilingualism is having the ability to use two or more languages.)

Types and degrees of bilingualism are very diverse. For example, a bilingual person may be able to speak a second language but not know how to read or write in that language.

François Grosjean, author of numerous articles and books on bilingualism, emphasises “the need factor”. According to Grosjean, without need, a child may simply not acquire, or maintain, a second language.

Children are very good at judging whether it is worth maintaining a language or letting it fade. For example, if the child knows that both parents master one of the two languages (e.g. English), they may perceive that there is no longer need of the other language (e.g. Greek). As a result, the child will tend speak just English and to let go of Greek – It’s just easier!

Other contributing factors to children maintaining bilingualism include: the amount and type of language input the child receives, the role and support of family, friends and school, as well as the prevailing attitudes towards the language, and culture in question, and, of course, towards bilingualism per se.

There are three main strategies families follow to nurture bilingualism in children.

1) One-person-one-language strategy. Each parent exclusively speaks their native/dominant language to the child.

Pros: The need factor is high, and therefore, the motivation for the child to become bilingual is high. Also, both parents get to use their dominant language with the child.

Cons: As the child grows and interacts more with the outside world, the minority language (e.g. in Australia, Mandarin, Arabic, or Italian) may suffer as the need factor decreases.

Pros: The minority language receives much more input than if only one parent uses it as in the one parent – one language strategy. This strategy may also be easier for the child to understand: At home we speak Greek, outside the home, we speak English.

Cons: One parent has to speak to the child in their non-dominant language. This strategy may not be very practical for family members and friends who don’t speak the “home” language.

3) One language first strategy: A variant of the home – outside home strategy. One language is spoken in and outside the home until the child is around four-years-old, then, the second language is introduced.

This strategy may work well for families in which both parents have the same dominant language and live in a country where that language is spoken. The parents may decide to enrol their children in a bilingual program at school.

Facts About Bilingualism in Children

Research has shown that the rate of language acquisition in monolinguals and bilinguals is similar. That said, part of the process of acquiring a new language is to make mistakes. Children will make grammar mistakes and might use a word from one language while speaking in another.

The good news is that children quickly learn to identify “monolingual” situations and the “language switching” usually vanishes by age five.

There is evidence that shows that exposure to more than one language at an early age helps children to learn to read in a second language.

There is also some evidence suggesting that bilingualism might help children develop certain attention skills earlier. For example, bilingual children learn to filter out words from one language while speaking the other one. This enhances selective attention, which is the ability to focus on important details while ignoring distracting and misleading information. Some research indicates that this advantage continues throughout the bilingual’s lifespan.