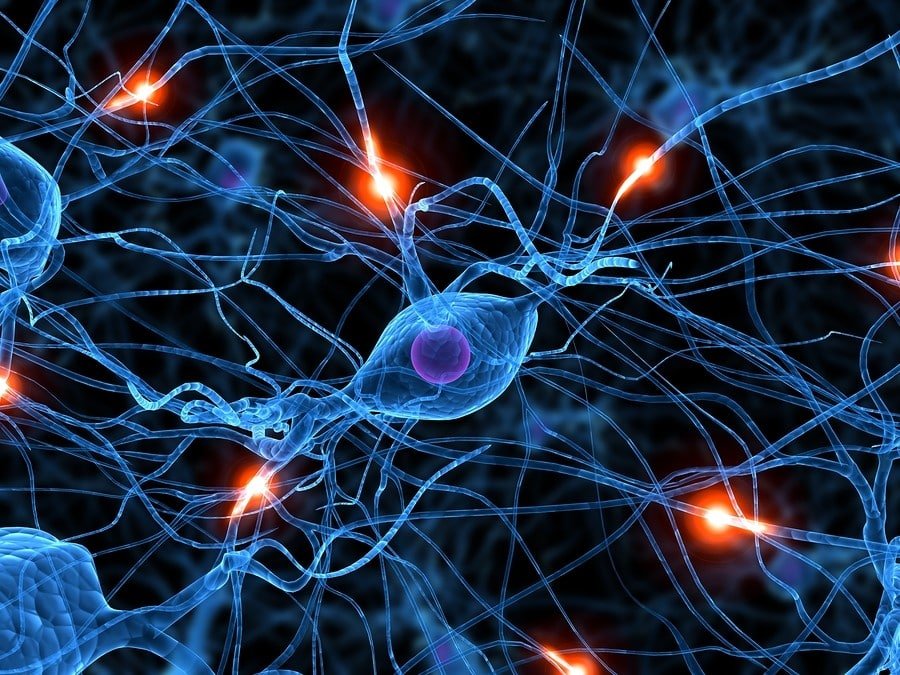 The field of psychology has come a long way in the past 150 years but it is still seen by many as unscientific. Some people conjure up images that a counselling session is all about scented candles or strange old men with beards waffling on and on about Oedipus. But, there is now strong evidence that supports the link between neurobiology and the efficacy of “talking therapies”.

Back in 1998, Erik Kandel wrote a seminal paper entitled “A New Intellectual Framework for Psychiatry”

In this paper he wrote:

“There can be no changes in behavior that are not reflected in the nervous system and no persistent changes in the nervous system that are not reflected in structural changes on some level of resolution. Everyday sensory experience, sensory deprivation, and learning can probably lead to a weakening of synaptic connections in some circumstances and a strengthening of connections in others. We no longer think that only certain diseases, the organic diseases, affect mentation through biological changes in the brain and that others, the functional diseases, do not. The basis of the new intellectual framework for psychiatry is that all mental processes are biological, and therefore any alteration in those processes is necessarily organic.”

Sounds great, right? But, what does it really mean?

Well, neuroplasticity means that the networks of the brain are changeable and able to adapt. A psychologist from the University of Wisconsin, Richard Davidson, published research in 2010 which showed changes in the limbic systems – the emotional network of the brain – in people who had begun to meditate. With the aid of functional MRI, Davidson has also found that monks with more than 10,000 hours of practice in meditation had far greater activation in their limbic system and has used this to support his argument that it is possible to permanently change your brain to be more empathetic and compassionate.

Of course, there is something to be said about genes and there are those who are genetically predisposed to certain mental disorders, but this does not discount the role of the environment. Studies have shown that even bad genes won’t mature if they are in a safe environment. For example, research has shown that macaque monkeys with a high genetic predisposition for behavioural problems may not develop these issues if they are placed in the right environment.

So how can counselling change the brain?

Alright, so meditation might have some connection with the limbic (emotional) system but how can therapy help someone who is experiencing anxiety or depression to rewire their brain?

Neuroscientist V.S. Ramachandran has written widely about mirror neurons and the role they have to play in a variety of conditions. He was part of a group which found that there are neurons in the brain which fire (or activate) when we simply observe someone else performing an action. For example, if we throw a ball ourselves, there are certain parts of our brain that fire. Ramachandran found that these same parts of our brain fire in the same pattern when we simply watch another person throw a ball.

It is as if our imagination, or our ability to “put ourselves in someone else’s shoes”, is a very real and active part of our brain. Of course, when we watch someone carry out an action, although our brain is activated, we need to stop our muscles from going through the actual motions. Ramachandran has suggested that there are other parts of our brain that are responsible for suppressing the action from being followed through with.

Mirror neurons can work in a similar way when we are engaged in counselling. The therapist might model ways of responding to anxiety-provoking situations or to depressive thought patterns by teaching us to monitor, to analyse and to reframe our thoughts in a more balanced way. They can also discuss and model behavioural strategies such as breathing techniques or calming activities that might help clients to manage their anxiety or depression.

And, just as importantly, a good counsellor will model enthusiasm, hope and a solution-focused approach to their problems. The act of observing  a counsellor approach problems in a variety of ways can activate the mirror neurons in a person with anxiety or depression (or a range of other problems). The activation of these mirror neurons on repeated occasions strengthens the pathways. The pathways in the brain can be likened to a muscle – the more you use them, the stronger they become AND the easier they are to use next time. The old pathways – the ones that are associated with anxious responses and negative thought spirals – can become weaker and less likely to become the “default” pathway over time.

There is also evidence to suggest that our mirror neurons are more likely to be activated if we have a connection to the person that is modelling the desired behaviour – that is, if the emotional centres of our brain are also involved. An often-quoted statement is that “80% of the efficacy of counselling depends upon the relationship between the counsellor and the client”. Clients are more likely to activate their mirror neurons if they like their counsellor; they are more likely to engage with the enthusiasm and positivity of their counsellor and to be able to implement strategies that they are being taught.

Kandel sums all this up:

“These arguments suggest that when a therapist speaks to a patient and the patient listens, the therapist is not only making eye contact and voice contact, but the action of neuronal machinery in the therapist’s brain is having an indirect and, one hopes, long-lasting effect on the neuronal machinery in the patient’s brain; and quite likely, vice versa. Insofar as our words produce changes in our patient’s mind, it is likely that these psychotherapeutic interventions produce changes in the patient’s brain. From this perspective, the biological and socio-psychological approaches are joined.”

There are still many unanswered research questions in this area but the evidence to date gives us a good reason to believe that counselling is not only about teaching strategies that the client then has to go away and work on, but that the session and the process of talking itself can make small incremental changes in the client’s brain. It won’t happen immediately but these pathways can be gradually strengthened over time.

In other words, if you want to achieve the best outcomes in counselling, whether for yourself or your child, take the time to find a counsellor you actually like and relate well to.

For more information about our child counselling services, go here.