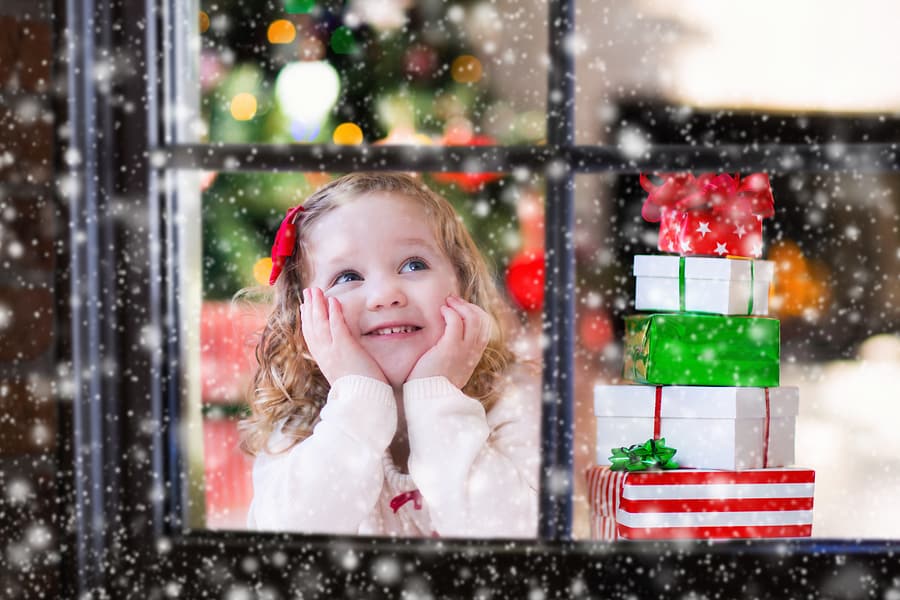 So the Christmas period is well and truly over…

But various media outlets have begged the question:

Should the Santa myth be over too?

A look at the competing arguments shows that the official verdict is still out, but our staff psychologists have their own views on the matter.

First though, let’s consider some of the reasons people are opposing the continuation of the Santa Myth…

Clinical psychologist Kathy McKay has claimed that there is potential for children to be harmed by the Santa ‘lie’.

‘The Santa myth is such an involved lie… that if a relationship is vulnerable, this may be the final straw. If parents can lie so convincingly and over such a long time, what else can they lie about?’

Similarly, a recent study on the ethics of the lying to children has suggested that the myth itself can throw off a child’s moral compass:

‘Lying to children, even about something fun and frivolous, could undermine their trust in their parents and leave them open to “abject disappointment” when they eventually discover the magic is not real.’

Psychotherapist Zoe Krupka echoes these sentiments, while going further to explain why so many parents may choose to perpetuate the Santa story.

‘The arguments for “keeping up the Santa front” are largely based on the fantasy that if we tell the truth we will be responsible for destroying not only the magic of Christmas but some of the “wonder of childhood” as well.’

All but ignoring the excitement, fantasy and joy that comes with belief in magic and fairytales, especially when you’re young.

Similarly, and most likely intentionally, the use of the term ‘lie’ is the grounding point for the majority of these arguments against Santa.

And while few parents favour willingly lying to their children, what happens if we replace the use of this word with a ‘story’, a ‘tradition’, or a ‘myth’?

The concept instantly seems much less dangerous and problematic.

And if we choose to put an end to all our children’s beliefs in fictional stories and ideas, we’d find that we’d be putting more energy into dispelling myths than instilling other more important truths about the world.

‘Reality will eventually out,’ wrote the columnist Emily Yoffe, ‘but there’s so much reality in this life, that one of the delights of childhood, and of being a parent, is to spread a little fairy dust occasionally.’

Our staff psychologists think the most important thing to focus on when it comes to Santa Claus, the Tooth Fairy or any other magical myths of childhood is to choose your own path, and be open and honest when your kids start asking questions.

Your children can still enjoy and embrace the spirit of Christmas without a belief in Santa Claus.

And if they do believe, be ready to approach the reality of the issue when they do.

As always, ‘give age-appropriate answers when they start asking questions’, says Dani Kauffman.

Issues with distrust or upset are most likely to occur if you work too hard to maintain the Santa illusion when kids are working hard to discover the truth.

If your child does have a hard time dealing with the truth when it comes up, this is much more likely the be the result of other challenges they may be facing, such as anxiety, rather than the loss of Santa Claus alone.

In these scenarios, your child may benefit from talking to a professional to walk through their underlying issues.

But until you see signs of these kinds of issues, put faith in your children and their willingness to believe, or in their intuition to go the other way.

And remember, as Dani says, ‘just because deep down we know that it can’t happen doesn’t mean we shouldn’t enjoy it.’