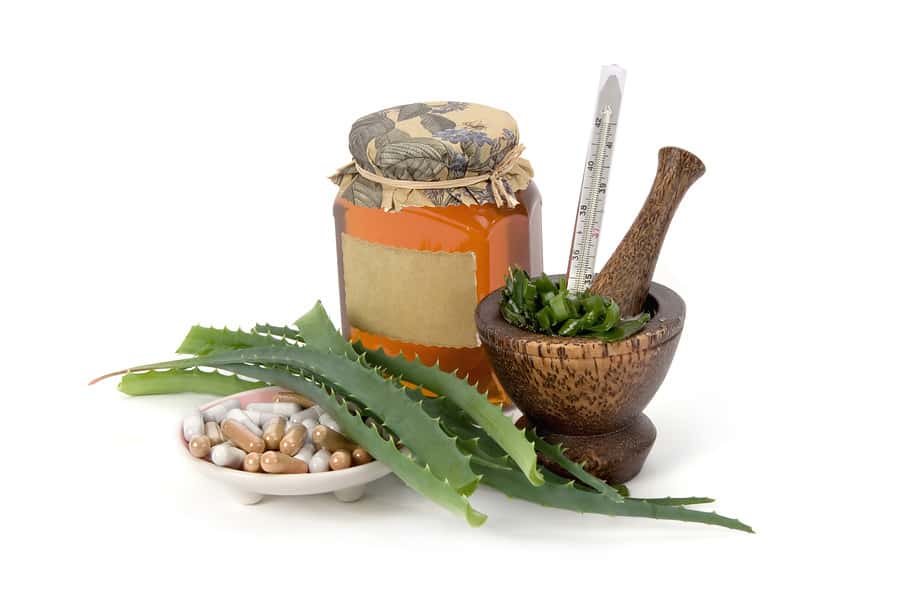 I was reading this recent article by Andrew Whitehouse, which discusses the negative impacts of promoting untested theories.

Andrew focuses in particular on the field of autism and the abundance of theories that purport to explain, identify and treat the condition. As he discusses, there is, unfortunately, a decent percentage of autism theories that remain precisely that – theories.

This scenario might sound familiar if you have a loved one on the Autism Spectrum or a child with a learning difficulty, developmental disorder, or even a mood disorder.

There are an incredible number of theories out there about “why” these disorders exist and “how” a miracle treatment will have your child happily overcoming the difficulty that is troubling them. These theories can get your hopes up and may even prompt you to plonk your money down for the latest treatment faster than lightning.

While there are some theories which are viable and have a reasonable amount of evidence to support them, there are still many that do lead to disappointment and, equally, a loss of faith and discrediting of the psychological profession.

Psychology is still struggling to establish it’s place as a science and untested theories or under-tested theories don’t tend to inspire a lot of confidence in the profession. I am reminded of a Philosophy of Science course I did as an undergraduate and some interesting discussions we had about how we classify something as “scientific”.

Early in the 20th century, Karl Popper coined the term “falsificationism” as a framework for establishing whether a particular discipline could be classified as science or non-science. (Many disciplines, by the way, happily fit into the realm of non-science and do not claim to be anything more. The problem lies with those areas of study that purport to use science to arrive at their conclusions when the scientific method is nowhere to be seen.)

According to Popper, “falsificationism” means that for a discipline to be scientific, it must specifically spell out the conditions and mechanisms by which things occur. Most importantly, it must make predictions about how they expect things to unfold if the theory is to be proven true.

This also means that they are laying themselves open to being “falsified” or being found to be untrue. If the predictions a person makes do not eventuate, the theory has been disproven.

Of course, there are caveats to be made. The theory should be tested multiple times and in multiple situations in order for it to be proven untrue and shouldn’t be given up on at the first hurdle! It should also be borne in mind that it is very rare for a previously-unheard-of theory to be put forward and miraculously found to live up to every single one of it’s claims.

In many cases, knowledge advances when a theory is proven to have some merits, and then another more accurate theory is suggested in its place.

The key to all of this is that predictions are being tested!

There are so many great things that have come about because of the improvement in communication between the scientific community and the public domain but the over-exposure of untested theories is not one of them….

Not only do people ride the rollercoaster of hopes raised/hopes dashed but sometimes people make very serious life-changing decisions based on unproven theories.

We only need to be reminded of the consequences to many families when some researchers claimed to have scientific evidence to support a link between the MMR vaccine and Autism!

We can all sit back and be hopeful that theorists will test their ideas adequately before making them public, but perhaps it is also the responsibility of the individual to assess the evidence and decide for themselves.

For those families who have a child with Autism, the Raising Children website helps parents and carers navigate the system and decide on treatments that are evidence-based.

It is hoped that the same kind of system will eventually exist for those looking for answers for a range of other disorders as well.

If you would like to obtain appropriate evidence-based psychological therapies for your child’s issues you are welcome to book an initial consultation for parents (either in person if you are local or via Skype if you live elsewhere).