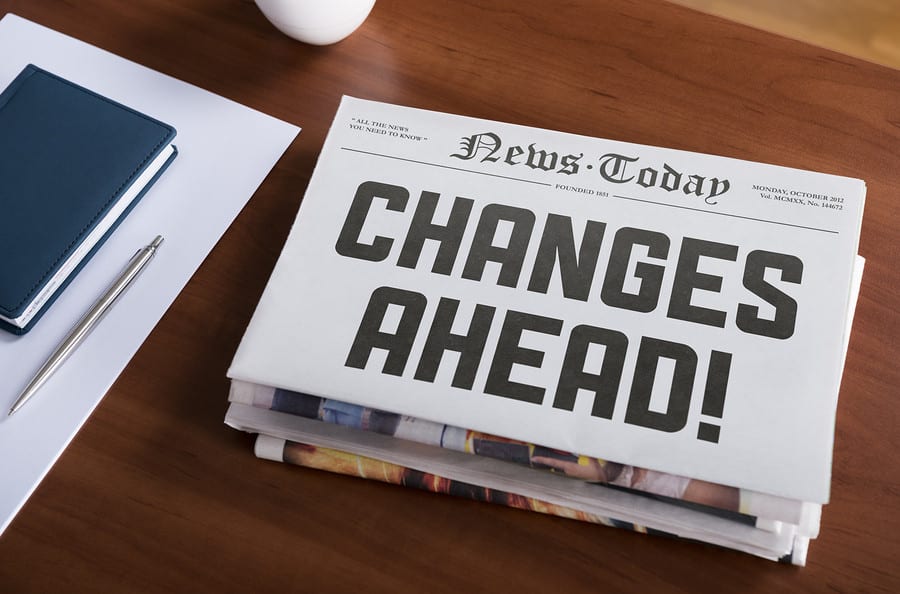 A common pitfall I used to make in my first year out of grad school was to agonise over clients who didn’t seem to be making any progress.

In one extreme case, I worked with a teenage girl and her family for 12 months and at the end of time together, I was left seriously questioning whether I’d made any difference.

The girl suffered from Obsessive Compulsive Disorder (OCD) and, in hindsight, it was quite a severe case. Her OCD got in the way of a lot of things in her life, including her ability to make progress in treatment.

She could chat about what treatment for OCD would look like and listen to the research and success stories, but when it came to actively engaging in strategies, it just never happened.

After our fourth session I asked her if she wanted to try another psychologist and reassured her that I wouldn’t be offended if she felt we weren’t clicking.

She insisted that wasn’t the problem and that she wanted to keep coming. Every single week it was the same thing — I tried to get her to engage, and she just found it too much.

I was incredibly stubborn and refused to give in, wanting to show her that I was patient and wasn’t giving up on her.

When the calendar ticked over to 12 months the family and I agreed that it wasn’t really working, and we parted ways. I then spent another 12 months wondering what I did wrong.

From this experience, I learned to remember a fundamental behavioural principle that we often overlook:

Ultimately, the client has to be ready to change.

The stages of change model (originally proposed by Prochaska & DiClemente, 1983) refers to a specific series of stages that people progress through when deciding to change a behaviour:

With kids, it’s rarely the case that seeking treatment was 100 percent their own idea, and sometimes lack of engagement is their only way of holding onto some perceived control of their own life.

When clients seem to be making minimal progress they are often stuck at stages 1, 2, 3 or 6. Therefore, before we can even begin to address the symptoms, we actually need to look at motivation and readiness.

Psychologists address this by using a technique called motivational interviewing which aims to encourage the client to make their way through the stages.

You’ve probably heard the saying that in order to change you firstly have to want to change.

Similarly, you have to want to get the benefits of change more than you are afraid of any potential negatives.

With the client I described above, I still believe that she wanted to change. No one chooses to live with the agony and intrusiveness of OCD. She just wasn’t ready to progress to the next stage at that particular point of her life.

If you’re ready to make some positive changes in your life (or you think your child might be) please get in touch.