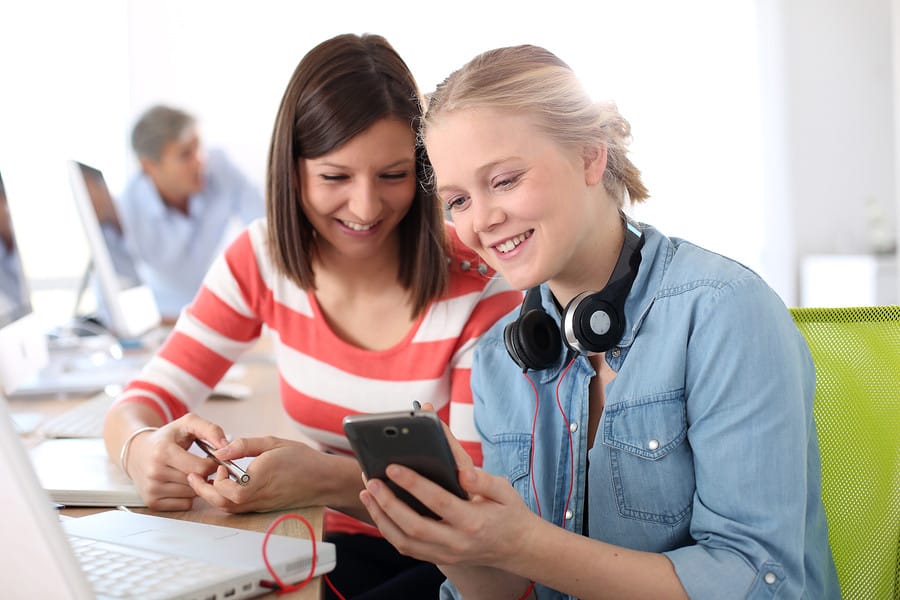 Music is often suggested as a means to calm down or fall asleep, however now they are developing app that will help you gradually change your mood. An article in the Age by Hannah Francis  has announced that Australian researchers have begun to develop an app that will assist teenagers to change their mood through music.

Teenagers will be able to make an emotional map, for example from depressed to happy or excited. The music will then gradually change from a depressing style to a more upbeat style, creating a gradual change in emotion. This is more beneficial then if the change in the music was more sudden, as the more sudden the less effective the change will be, as teens who are upset will more like get annoyed by happy up beat music than to be positively be affected by it.

The app uses the music in the user’s device to create a playlist that will help improve their mood. Previous researchers have shown that music can be associated with different emotions, for example up-beat music is associated with happiness where as a lower tempo results in a more sombre mood. However the app could be limited dependent on the amount and range of music that you have on your device.

However in order for music to be effective in mood change, the person has to been willing and motivated to change their mood. This is the case for most activities that are designed to improve your mood, as you can’t force someone to be happy, they have to be willing to give the activity a chance and have an open mind.

Findings also show that music can help teenagers that may have anxiety when it comes to exam time. This App could prove useful for students in VCE who are facing end of year exams, as there is nothing more daunting then the idea of finishing high school and entering the big wide world. Exams can be overwhelming and stressful, but this app may help to bring stress levels down, allowing for the teen to have a clear mind heading into exam time.

Although this app hasn’t been released to the public yet and still undergoing testings, it has the potential to assist thousands of teenagers across Australia to relax and enable to a little less stressful through high school.