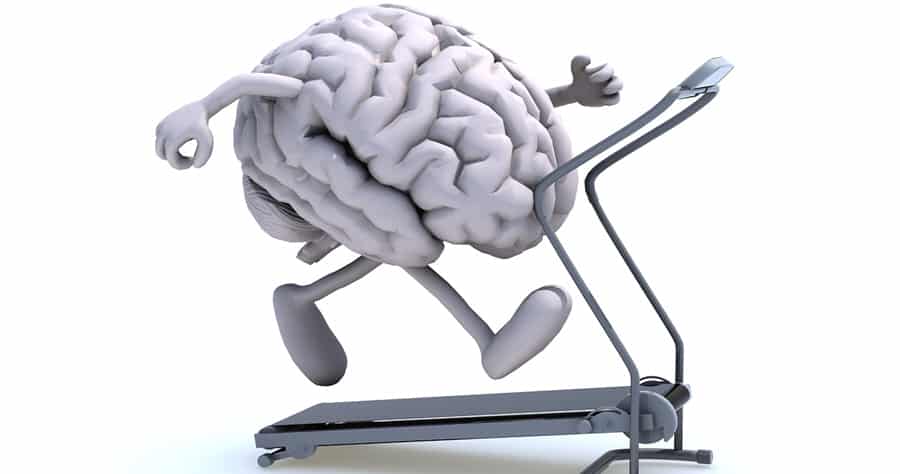 In recent years we’ve been told that it’s possible to get smarter with the aid of various expensive high-tech brain training tools, apps and software.

Companies such as Cogmed, Lumosity and NeuroNation, have promised everything from higher IQs through to staying sharp in old age.

Claims even went so far as to suggest brain training can help with learning disorders such as attention deficit hyperactivity disorder (AD/HD).

What’s more the claims made by the vendors and resellers of brain training products and services were all purportedly based on scientific evidence.

Now it appears there could be serious questions about the credibility of that evidence.

A new study just published in the Proceedings of the National Academy of Sciences, suggests that the positive effects found by previous brain training studies might all be down to sampling bias and the placebo effect.

However, even before this study was published, there have been serious criticisms of the industry’s hyperbole by scientists , the media, and government regulators.

With some even going so far as to call it a modern day version of “snake oil”.

In fact, earlier this year, Lumosity agreed to pay $2 million to the U.S. Federal Trade Commission in relation to deceptive advertising.

The FTC said Lumosity “preyed on consumers’ fears about age-related cognitive decline.” and prohibited the company from making similar claims.

Now at our practice, we have always been sceptical about the over-hyped claims made by those selling brain training products and services.

The scientific evidence used to support their claims has, in our opinion, always been somewhat murky and questionable.

And for this reason we have never recommended or sold brain training products to our clients.

(Despite being approached a number of times by sales reps trying to get us to become a reseller of such products.)

Our position is simple…

Unless we are convinced there is a significant, clear and tangible benefit for children and parents?

We refuse to promote products costing hundreds or even thousands of dollars.

But there is an interesting takeaway from all of this…

Yet again, the amazing power of the placebo effect has been demonstrated.

It’s a great reminder of how our thoughts, beliefs and attitudes shape and determine our reality.

And that is a significant reason why (evidence-based) psychological therapy and counselling methods can be so effective.