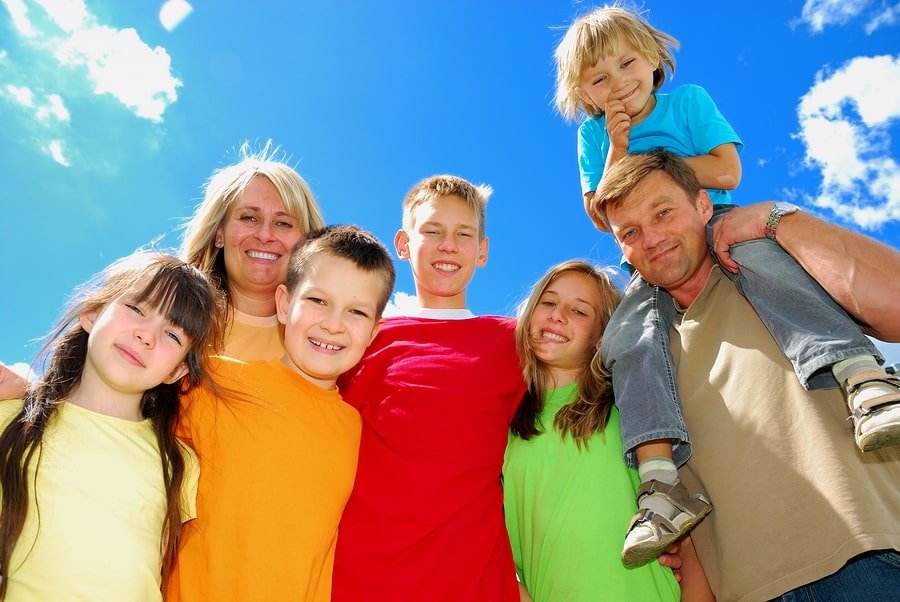 The idea of having a favourite child is taboo in what many think of as ‘good parenting’.

It’s often considered to be unfair and problematic, and can be a huge source of guilt for loving, conscientious parents.

But a recent article in The New York Times provides some interesting and different ways of thinking about family favouritism.

Author Perry Klass suggests that playing favourites doesn’t have to be a bad thing. It’s your actions, and not emotions, that can be problematic.

Here are some key points to keep in mind when it comes to favouring one child over another:

So ditch the guilt and work on finding what you appreciate and admire differently in each child.

The most important takeaway here is that having a favourite from time to time is not necessarily a problem — it’s how you treat your children over the longer term that matters.