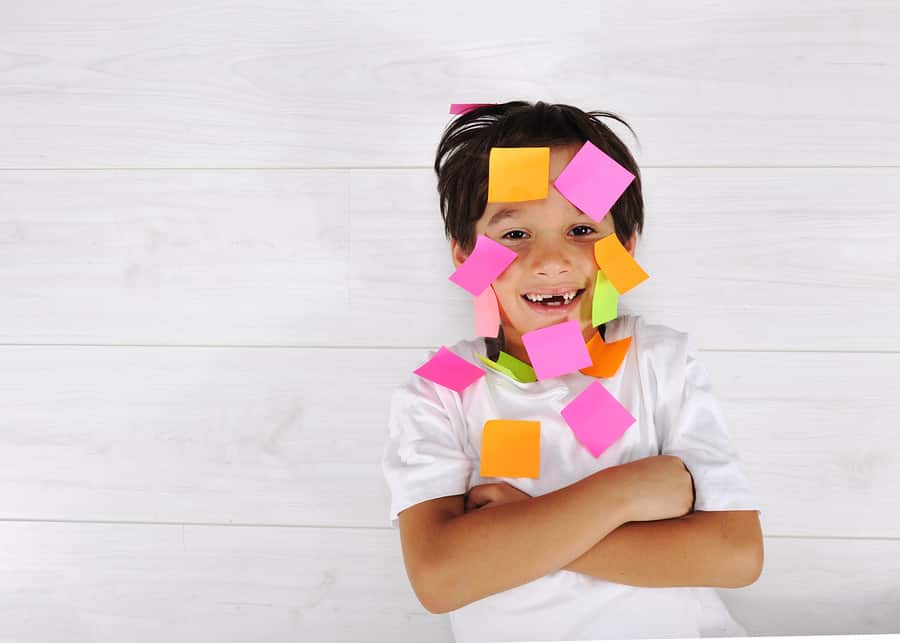 Our executive function is therefore responsible for purposeful and self-directed behaviours, such as planning, organising, problem solving, as well as self-monitoring and self-regulating skills.

As you can imagine, these skills are vital for success at school and work, and to fit in socially.

So what types of issues lead to problems with executive function?

On the other hand, executive dysfunction is associated with a number of psychiatric and developmental disorders, such as depression, ADHD, and Autism Spectrum Disorders.

The following are a number of red flags that may indicate problems with executive function:

Problems with executive function become apparent in children during the primary years, when children are expected to start completing schoolwork on time, inhibit inappropriate impulses, and develop conflict resolution skills.

Difficulties with shifting between tasks, adjusting to new environments and with the ability to be flexible, may also indicate a problem.

Because executive function includes a set of interrelated skills, there is no single test to identify executive dysfunction.

Several tests have been developed to assess individual neurological functions, such as spatial working memory, attention shifting, planning, organisation, empathy, inhibition, etc. However, these individual tests don’t provide a general measure of cognitive functioning, and cannot provide an indication of how the person will function in real-life situations.

Therefore, assessment should involve a variety of measures including formal one-to-one assessments, checklists, interviews, work samples, and observations. The more information that is included in the assessment, the more accurate the assessment results will be.

The good news is that many of the difficulties associated with executive dysfunction can be overcome with a range of strategies that can be used at home and school.

Developing organisational skills takes time and practice. Children may be a bit reluctant when new strategies are put into place. However, persistence pays off and children quickly realise that these strategies reduce work time and increase play time.

If you have any concerns about your child’s executive function please get in touch.