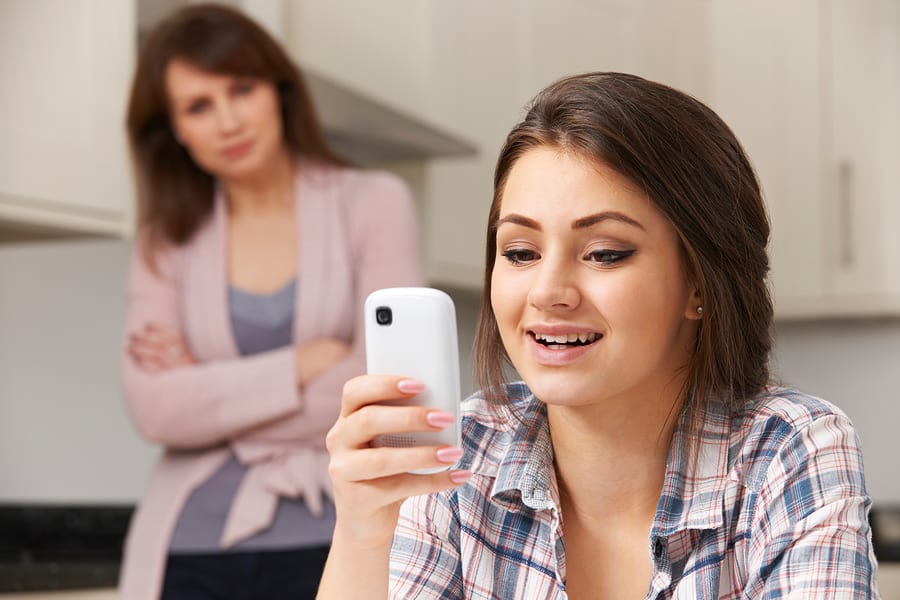 But what do you do if you just really don’t like one of their friends?

As a parent, there is a strong likelihood that your feelings are coming from a gut instinct that the friend in question is not a good influence on your child, in one way or another.

But as we discussed in the last post, the best thing you can do for your child is to help them navigate their friendships, rather than taking control over them.

The latter would not only be detrimental to your child’s social life and skills, but also to your relationship with them.

So then how do we deal with our own feelings towards our child’s friends?

Joan McFadden of the Guardian has recommended 6 things you SHOULD do in a situation that necessitates a lot of restraint and caution.

McFadden thinks that this will make the rebellious toddler or teenager head right in the opposite direction.

But more importantly, it will simply stand to make an awkward situation for your child.

They’re unlikely to stop being friends with someone just because you don’t like them, and instead will have to deal with the uncomfortable situation of trying to keep the two of you separated, or monitoring your interactions when you’re in the same space.

And even more significantly, your child will change, and likely so will their friendships.

So don’t become too consumed by the percieved influence someone may have over your child, when they may not even be at the same school in a few years time.

3. Remember that it’s their friend, not yours.

It’s not about you.

So consider what you don’t like about the friend in question.

Is it possible that you are unfairly judging them for something that doesn’t affect their interaction with or influence your child?

(Such as what you think of their parents.)

Try to be sure you aren’t projecting your personal biases or judgments unfairly onto the child.

If they’re young, play with them; if they’re teenagers, have a meal with them.

You’ll get to know them better and build a rapport, one way or another.

This will help you to realise if your dislike is something irrational or if there is genuine reason for concern.

Avoiding them or ‘hovering’ over them conspicuously will only serve to heighten any tension.

If it seems that your dislike is based on something tangible and harmful, you will need to do something about it.

But proceed with caution!

Work on talking the issues through with your child in an age-appropriate way, and get an adult involved if necessary.

It’s your job to worry.

Pretending that you don’t or ‘playing it cool’ won’t have any productive effect.

Once you’ve worked through the previous approaches, simply make sure that you communicate openly and honestly with your child, and that they know that whatever happens, they can come to you for support.

This is especially important for teenagers, who thirst for a sense of independence and privacy, but thrive on knowing they can rely on you for support in any given situation.

When this comes to problematic behaviour, be clear that it doesn’t mean you condone it, but that you can and will be there for them (or their friends) in a crisis.

And remember that as parents, you are the most influential figures in your children’s lives (especially in their younger years).

So don’t try to control their life and friendships…

By listening to them, engaging with them and supporting them, you can equip them with the skills to confidently and healthily control their own.